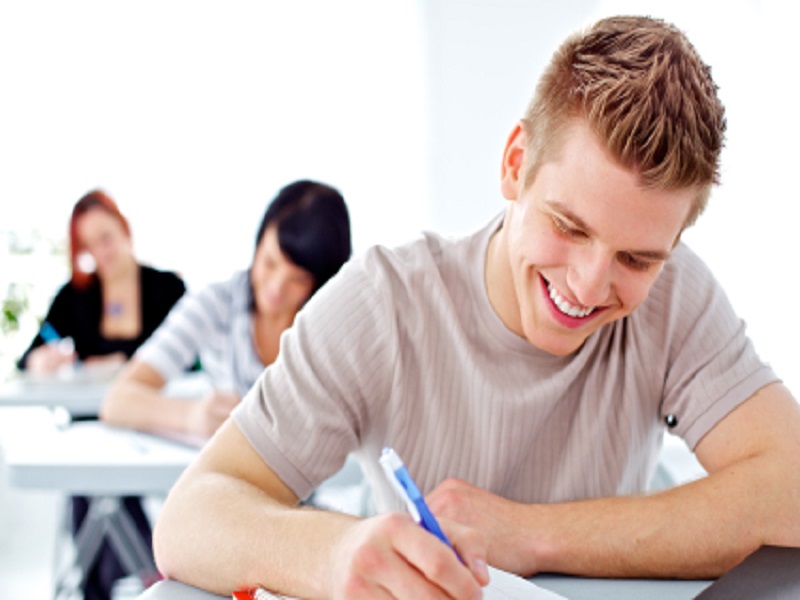 If you’re concerned why your child in college hasn’t accepted your Facebook friends invitation yet, the answer may be less dreadful than you expect!

Social media sites like Facebook or Twitter have been increasingly popular among parents, and Facebook is definitely not blind to that fact – they specifically added features such as family relationships. The A Cable in the Classroom & Common Sense Media 2007 poll indeed confirms that parenting is increasingly moving online. But many kids, particularly in college, absolutely dread adding their family into their friends circle (something Facebook recognizes with their recent “friend lists” feature). First and foremost – you are not a bad parent! On the contrary, it’s a common phenomenon that even the best parents face. College is oftentimes the first true glimpse of independence, and so many students simply want to cherish the newfound freedom. Facebook is most often seen as a platform for sharing their experiences with their peers, so bringing in their parents may seem to take away from this sense of freedom. For me, after going through (and growing out of) my rebellious phase and watching my friends do the same, I honestly believe it’s almost wired in our DNA, and many kids simply need to get it out of their system. But trust me – those four years without constant parental control and support make you really appreciate your parents that much more. As I wrote before, being a good parent means a bit of compromise, so you might just have to give your child some extra space. If anything, it will only strengthen your relationship by showing that you can both trust each other, especially when you can’t always be there in person – something that will unfortunately happen even more after college. So take a step back, relax a little, and let your kids have their freedom for a bit. They will come back. And in the meantime, there’s plenty of other ways you can still stay in touch and support them through the years! Once again, our own Wisdom of Learning program offers convenient GiftCards exactly for that purpose!

We know college is worth it – but how much?

Between our college struggles and stressing over exams, we often stop to think - is…

To reward our blog readers, we are offering free access to our overcome anxiety and…

Like a good chunk of students across the world,I have graduated my college with a…